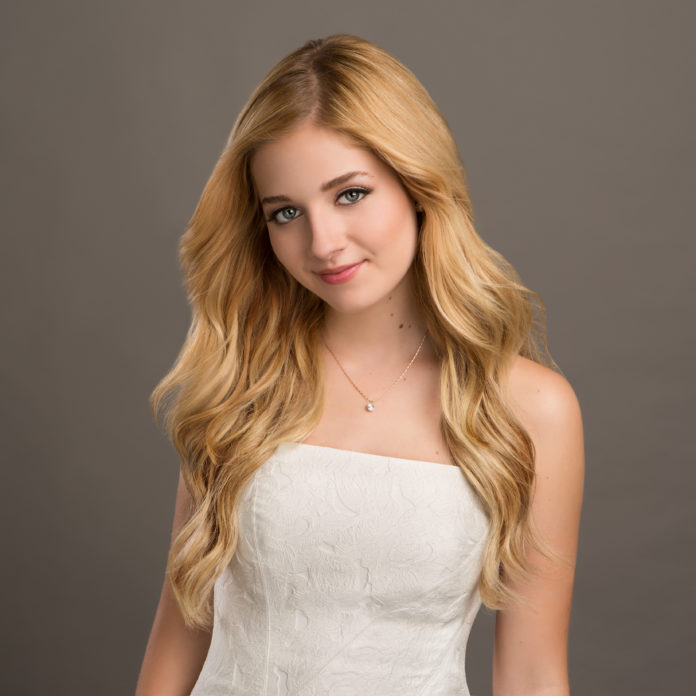 But the teen is a perfectionist and thinks she could do much more.

“I tend not to dwell on my success,” Evancho says. “I would love to write and produce and compose my very own album all by myself, but I’m working on the timing and experience. I have to learn a few more life lessons.”

Evancho is working on those by touring the world. She hits the Fox Tucson Theatre stage on Thursday, January 10. Enjoy a selection of songs from musicals like Hamilton, Dear Evan Hansen, Waitress, The Band’s Visit, Once and hit films like The Greatest Showman, as well as favorites from her repertoire that have won over audiences.

“I’ll also share stories,” Evancho adds. “I’m letting the people of my life get to know me a bit better.”

One thing she’s not as open about is her new album slated for a February release. She coyly says she can’t reveal too much, but it is the first album where she chose the songs.

“I chose the songs with lyrics and melodies that resonated and spoke to me the most,” she says. “It’s very frustrating. I hear a lot of music nowadays that doesn’t speak much. There is so many opportunities in song with lyrics. It’s a language that people can’t really criticize very much.”

Evancho is used to criticism, however, as her career has been under a microscope. She’s been chided for starting her career at a young age. Others are envious of her ability to sing in front of thousands.

“People are like, ‘How could you get on stage at such a young age?’” she recalls. “I grew up with it. It’s second nature for me. The hard parts were when I was younger. I wanted to play with my friends and siblings, but I had obligations. I learned responsibility pretty early.”

A fan of the English pop band Arctic Monkeys, Evancho is looking forward to expanding her horizons.

“On my last album, there were three original songs,” she explains. “I like to do these little introductions to the writing world. I personally feel like I have a lot more to offer than just those songs.”